I liked it not. Beautiful country, least pleasant people. I haven’t met a single tourist who didn’t have a story about an attempted or successful scam by the locals. Be it a taxi driver who takes you to the wrong hotel or tries to charge you more than you agreed on, or street vendors that grab you by your hand and don’t let go – everyone had a story.
They think you’re a foreigner – you must be stupid. I always had to be on alert and that was very tiring.
What I found curious about Vietnam is their fusion of religion and Communism. Their Buddhist shrines often feature Ho Chi Minh, who was a Marxist. They call him Uncle Ho and are pretty reverent about everything related to him. They worship him as if he was a deity and somehow it all fits nicely with the religious tradition. Even commies need to believe in the supernatural! Which made me realize that unfortunately, the quest to ban all religions would be an exercise in futility. People will find a way to believe.
Saigon (aka Ho Chi Minh City). The war museum in Saigon was sobering. There are pictures there you won’t see in the US. There are victims of Agent Orange still being born, three generations later. I mean they are born crippled, without hands or legs. I wanted to make a picture of that building in the famous “Last Helicopter out of Town” photo, but that building (the American Embassy) does no longer exist. The trip to Vietnam made me realize why Americans lost the war. These people can not be defeated. The communal is more important than the personal, they have no sense of personal space and they always work together. At the street disputes between a foreigner and a local, they all stick together and it’s easier for an unfortunate Yankee to just pay the damn $10 or whatever they are trying to hustle out of him than to argue.
Oh, and also, there are almost no places in Vietnam with decent food. The best Vietnamese food I ever ate was here in New York.
Rich experience, but I wouldn’t visit Vietnam again. 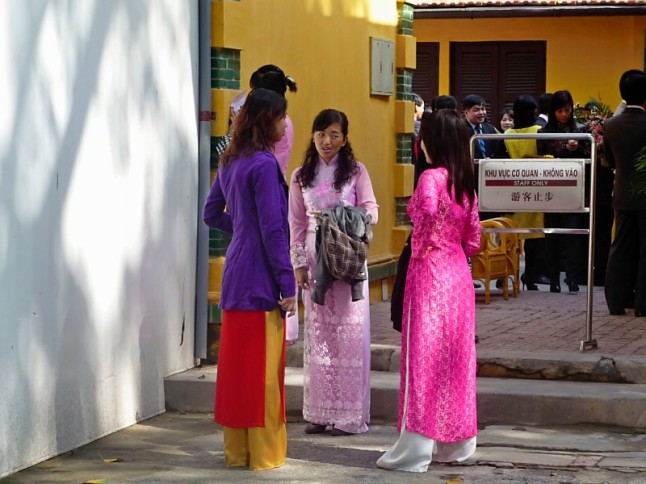 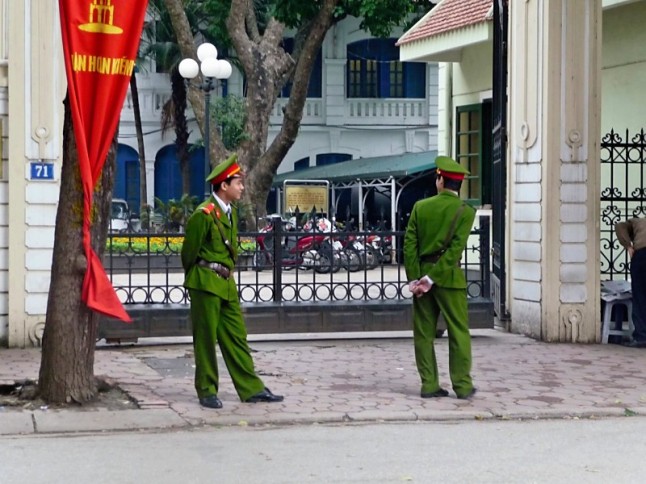 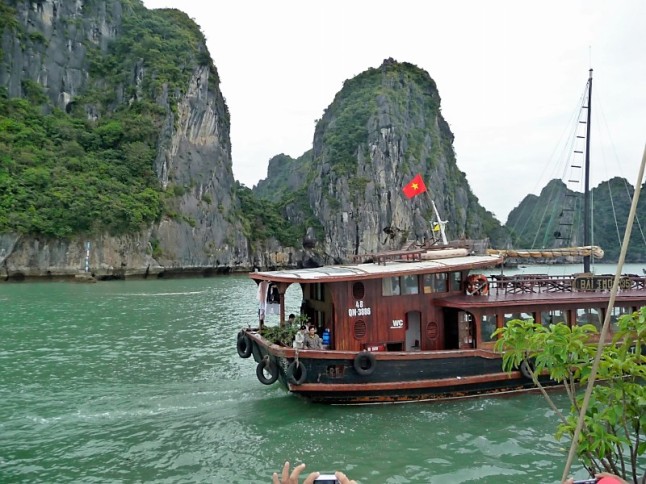 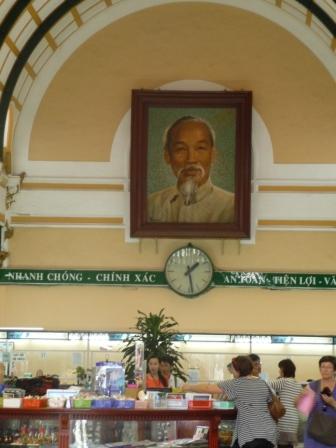 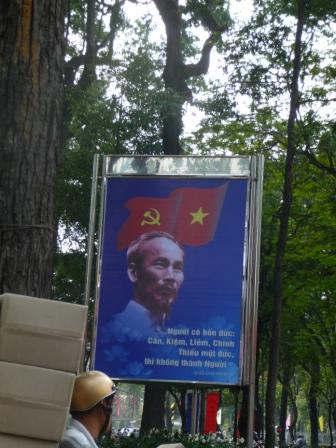