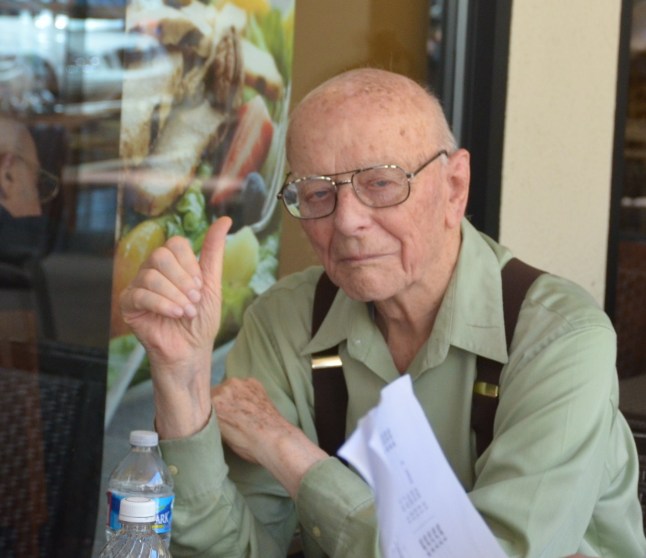 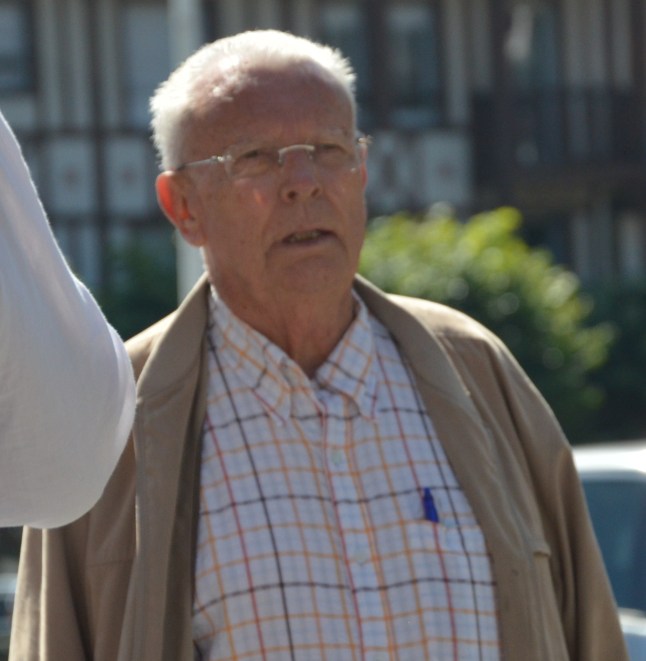 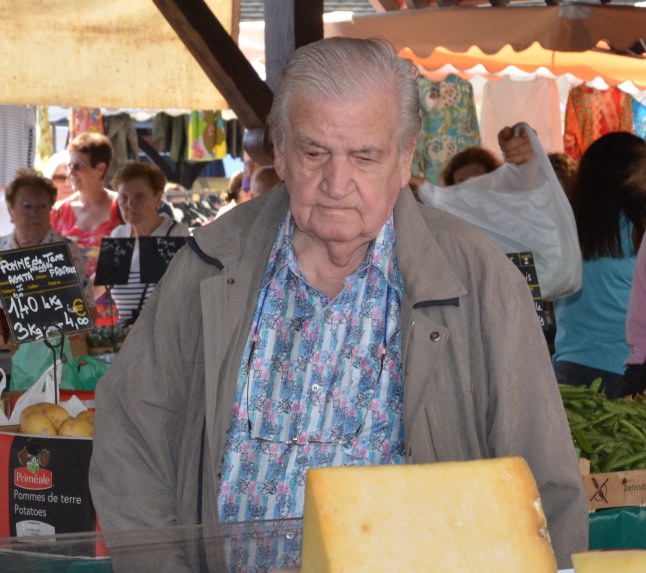 It’s quite easy to misinterpret the essay titled “On Old Men” as a piece on the older men. It is not. It is a peek at and a short ode to those 80 years and older, the Greatest Generation as Tom Brokaw, himself a soon-to-be member of that club, calls them.

Watching old men has long been a secret hobby of mine, sort of like bird-watching for some. Luckily I’m provided much opportunity to do just that when, bored and waiting for a good hand at the poker table, I’m surrounded by an ample pool of retirees. Unlike young jocks or pretty girls, old men are unaware that they are being watched, thus making the entire surveillance even more worthwhile as you will always catch a grandpa in his natural unselfconscious state. Saggy pants up to his chin, an almost universal absence of a rear, bended-knee gait propped up by oversized sneakers, an old-fashioned, square-shaped baseball cap with USMC or Korean War Vet logo, shaky hands deformed by arthritis. And a permanent sad smile. Life’s battles, victories and defeats are firmly behind him, nothing more to prove, no more skirts to chase, no more dicks to measure, he’s finally free to be himself. Not that he needs that freedom at this point, especially if the Mrs. has imprudently checked out earlier, condemning him to a quiet resignation to quotidian routines – his own meals to cook, his own shoes to tie and no one to talk to. Old age does something to men – it’s rarely that I meet an old man full of malice. Crankiness, yes, but not spite. Even when they are angry, they express it in a bygone-era terms that makes it sound almost charming, and not hard-hitting and offensive. Sort of like William F. Buckley’s “Stop calling me a crypto Nazi or I’ll sock you in your goddamn face and you stay plastered” variety. Such old-time, gentlemanly manner almost makes me uncomfortable to tell a dirty joke in their presence, which is rather odd, because clearly an old man would be the most qualified person in the room to appreciate it, as he has seen it all. Seen it all, and yet the most dirty word in his vocabulary is ‘goddamn’.

Sometimes they approach me for a talk, because when they catch me in my curious gaze, I can’t help but smile back in a way I smile when I see a puppy. Engaging an old man in a conversation that, more often than not, is a monologue about a bad poker hand or, once he got the ball rolling, his past life, the wife who passed away, the union job they used to have is always rewarding. The stories they have to tell, however trivial, rarely have other welcoming audience. Who would want to listen to an old fart? But I enjoy the uncharged, undertone-free exchange I can have with an old man. Even his clumsy attempts at flirting carry a hint of innocence, like that of a pre-adolescent boy.

The melancholy of seeing a lonely old grandpa dragging his feet through the park is always more penetrating than seeing a lonely grandma. I don’t know why. Perhaps because old ladies always form a little coterie – a generations-old tool to deal with the expected widowhood – and continue on living. Old men never form such a self-help club. Like a small child separated from his parents in a crowded and busy train station, old man is often lost when he suddenly finds himself alone in the waning years. Evolution did not equip them to deal with the old age, as they were not supposed to make it that far.

They come from the time of a mandated military service, the time of the important wars, they built the country we inherited. They know how to do the right thing, not the thing that pays off the most. Old men are capable of having a genuine expression of joy and grief, as the mechanisms that have enabled them to suppress it have worn off or became useless, or perhaps because the lives they lived did not require a fake façade. To me, witnessing an old man tearing up is one of the most arresting experiences to have, for he knows something I don’t, he has seen something I haven’t. It ain’t lost money his crying about.

I wonder if it’s just a matter of time that the current roster of self-absorbed meanies can metamorphose into those harmless and mellow senior citizens. I certainly hope that this is the case. But in the meantime, try the following exercise: next time you encounter an arrogant jerk, imagine him 40 years from now, quietly sitting on the park bench, a walker by his side, thinking to himself: “Kids these days.” You’ll never look at him the same way again.